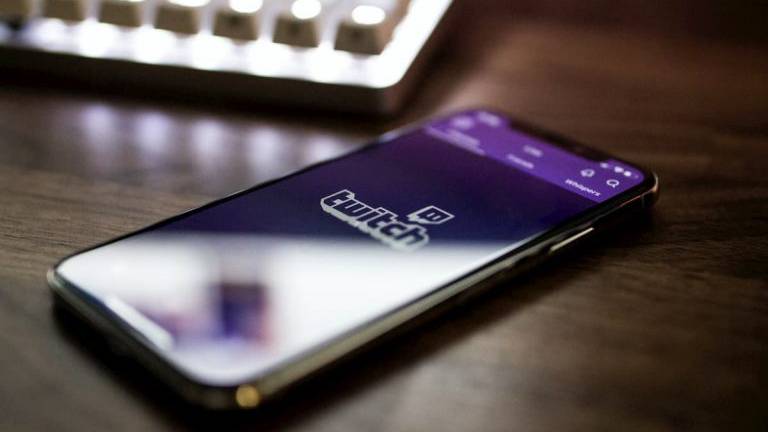 At the end of January, Twitch had 3.94 million streamers but slightly dropped in February to 3.75 million. In March, the streamers skyrocketed by 35.4% to 5.08 million and by April they hit 7.21 million. In May streamers stood at 7.4 million a growth of about 2.6% from the previous month.

The global pandemic has contributed to the Twitch rise in streamers. According to the Finbold.com report :

"Notably, the rise in Twitch streamers was an all-time high figure thanks to coronavirus lockdown that meant most people had to stay at home. During this period, movie theaters were closed with no live sports leaving video-game streaming platforms as an option for entertainment."