Founded in 1997 on a personal credit card and based out of a 1,600 sq. ft. office above a night club, Relic Entertainment began work on its first title. From these humble beginnings this strategy game went on to become the critically-acclaimed Homeworld, which released two years later with an average Metacritic.com Metascore of 93 and winning PC Gamers' Game of the Year award that year. 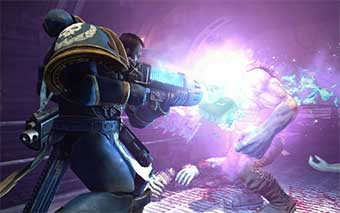 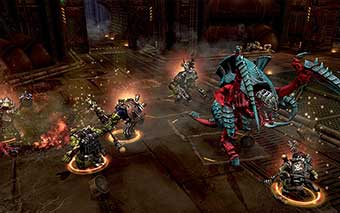 Relic secured its place as genre leader of PC strategy gaming in 2006 with the release of the revolutionary Company of Heroes, a title that still holds the rank of highest rated strategy title on Gamerankings.com (with more than five reviews) with an average of 93.82% based on 56 reviews. The game features similar acclaim on Metacritic.com with an average Metascore of 93 based on 55 reviews.

Last month Relic Entertainment's latest project, a sequel to the critically-acclaimed Company of Heroes was announced and received with extensive fan fair. Company of Heroes 2 will take players to the Eastern Front as they command the iconic Red Army in a struggle to repel the Nazi invaders from the gates of Moscow, and is scheduled for release in early 2013. Relic will be continuing to provide innovative, high-quality digital experiences for years to come with a robust online service plan to support the active Company of Heroes 2 community.

Alex Peters, General Manager at Relic Entertainment commented, "We are delighted to be celebrating 15 years of success in delivering high quality games and look forward to many more years of innovation and gameplay excellence."