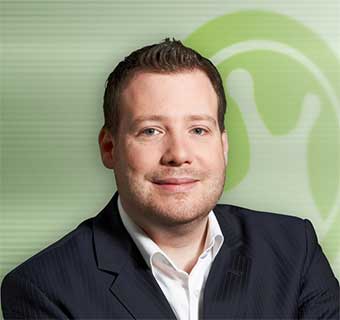 Frogster and Gameforge are taking the next step in the integration of Frogster into the Gameforge Group. The shareholders of Frogster Interactive Pictures AG decided to change the company name to Gameforge Berlin AG at today's shareholder meeting in Karlsruhe. The fully owned subsidiary Frogster Online Gaming GmbH, which carries out Frogster's operations in Europe, will simultaneously be fully integrated into Gameforge Berlin AG through a merger. At the same time, the subsidiaries Frogster America Inc. and Frogster Pacific GmbH will be renamed Gameforge America Inc. and Gameforge Pacific GmbH, respectively. Frogster and its subsidiaries will thus present themselves and operate under the unified umbrella of the Gameforge Group in the future.

After two years of intensive cooperation, Gameforge and Frogster have established cross-locational structures in all important business areas. The joint company name will come to symbolise the common identity of the Gameforge Group. With an impressive portfolio of 20 titles and over 300 million registered players, the companies united as the Gameforge Group form the leading publisher of massively multiplayer online games (MMOGs) in the western world.

"The Berlin location and the team are substantial assets for Gameforge. By incorporating the know-how, the products, and the employees of Frogster into the Gameforge Group, we have significantly strengthened our market position. For the marketing and operation of our titles, we now have the combined experience and expertise of around 600 employees in all locations available and can thus offer our players even better service", commented Seth Iorio, CEO of Frogster and COO of Gameforge.

Both the renaming and the merger will only take effect after being entered into the commercial registry, which is anticipated to occur by the end of August 2012. Until then, the corporate entities will operate under the current names.