Silicon Studio, a high-end middleware provider and game developer, announced today that its next-gen post-rendering middleware solution, YEBIS 2, is now available on Xbox One, the all-in-one games and entertainment system from Microsoft. YEBIS 2 is middleware with the power to create stunning visual effects for current and next-gen development, offering developers an easy way to deliver high-quality visuals and effects with seamless integration. 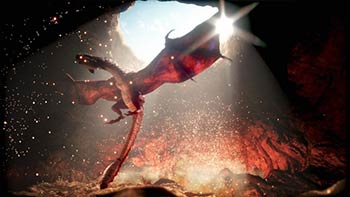 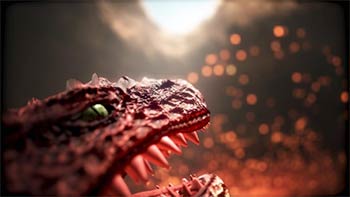 "Silicon Studio has been on the bleeding-edge of middleware development," said Mr. Takehiko Terada, CEO, Silicon Studio. "Our partnership with Microsoft is going to result in groundbreaking games for the generation ahead."

YEBIS 2 is an effective tool for both large scale game productions as well as small indie teams. YEBIS 2 is extremely powerful, making it a compelling solution for developers looking to deliver high quality visual effects on the new Xbox One console. Silicon Studio is proud to be collaborating with Microsoft on providing developers high-end tools for next-gen game development.

YEBIS 2 is the world's only middleware with multi-color customizable glare effects, depth of field effects, motion blur, bokeh, and more. YEBIS 2 provides various high-quality lens effects which can be used on a broad range of development platforms including Xbox One.

A trailer of YEBIS 2 showing off the glare, lens flare, and other visual effects

More information on Silicon Studio and its products can be found here: www.siliconstudio.co.jp/en/

From fundamental development to integration and implementation, Silicon Studio provides seamless support to all aspects of a client's digital content needs and contributing to their success in creating groundbreaking and award winning interactive entertainment for current and next generation platforms.