Playstation 4 launches across the United States and Canada

Sony Computer Entertainment Inc. (SCEI) today launched PlayStation4 (PS4), a system built for gamers and inspired by developers. The PS4 system is now available in the United States and Canada at a suggested retail price of USD $399 and CAD $399, arriving with a lineup of over 20 first- and third-party games, including exclusive titles like Knack and Killzone: Shadow Fall. In total, the PS4 system will have a library of over 30 games by the end of the year. *1

"Today's launch of PS4 represents a milestone for all of us at PlayStation, our partners in the industry, and, most importantly, all of the PlayStation fans who live and breathe gaming every day," said Andrew House, President and Group CEO, Sony Computer Entertainment Inc. "With unprecedented power, deep social capabilities, and unique second screen features, PS4 demonstrates our unwavering commitment to delivering phenomenal play experiences that will shape the world of games for years to come." 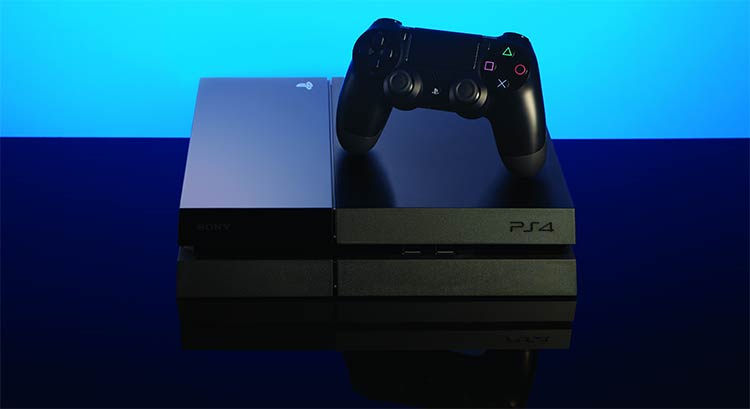 The PS4 system enables game developers to realize their creative vision on a platform specifically tuned to their needs, making it easier to build huge, interactive worlds in smooth 1080p HD resolution.*2 Its supercharged PC architecture - including an enhanced Graphics Processing Unit (GPU) and 8GB of GDDR5 unified system memory - is designed to ease game creation and deliver a dramatic increase in the richness of content available on the platform. The end result for players is an abundant software library, as more than 180 games are currently in development.

The PS4 system takes social connectivity into the next generation by enabling gamers to immediately share their best gameplay moments with friends. With a press of the "SHARE" button on the DUALSHOCK4 wireless controller, images and videos can be shared with other players in the activity feed on their PS4 system's Dynamic Menu, or on social networking services such as Facebook. Gameplay images can also be shared with friends through Twitter. In addition, players can broadcast their gameplay in real-time using live internet streaming services such as Ustream and Twitch. During live broadcasts, friends can even make comments on the streamed gameplay.

The PS4 system integrates second screens, including the PlayStationVita system (PS Vita), smartphones and tablets, to connect gamers to the PlayStation ecosystem wherever they are. Through Remote Play, gamers can play most PS4 titles on their PS Vita system via Wi-Fi on their home network, freeing up the television for other uses.*3 The "PlayStationApp" will further enhance the PS4 system experience by allowing iPhone, iPad, and Android based smartphones and tablets to become second screens. Once installed, users can, for example, see maps on their second screens when playing an adventure game on the PS4 system, purchase a PS4 game while away from home and download it directly to their system, or find and watch shared PS4 gameplay. PlayStation App is now available for free on the iOS App Store and Google Play.

The PlayStationPlus (PS Plus) membership service has been further enhanced on the PS4 system, helping gamers discover a world of extraordinary game experiences through access to a regularly refreshed collection of free games. At launch, PS Plus members will have access to Resogun from SCE Worldwide Studios (SCE WWS) and Contrast from Compulsion Games for free as part of Instant Game Collection, along with DRIVECLUBPS Plus Edition from SCE WWS anticipated in early 2014. PS Plus gives PS4 system users access to online multiplayer worthy of the next generation, one GB of online storage for game saves, automatic save data backup, and game patch automatic downloads. 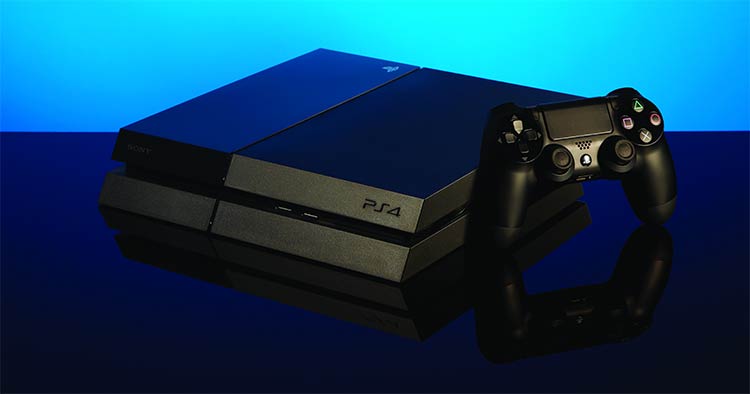 PS4's games portfolio expands in 2014 with games like the highly anticipated franchise favorite inFAMOUS: Second Son from SCE WWS, as well as brand new IP including The Order 1886 from SCE WWS, Watch_Dogs from Ubisoft Entertainment and #DRIVECLUB from SCE WWS. All of these titles showcase the power of PS4 with breathtaking graphics and breakthrough gameplay experiences. 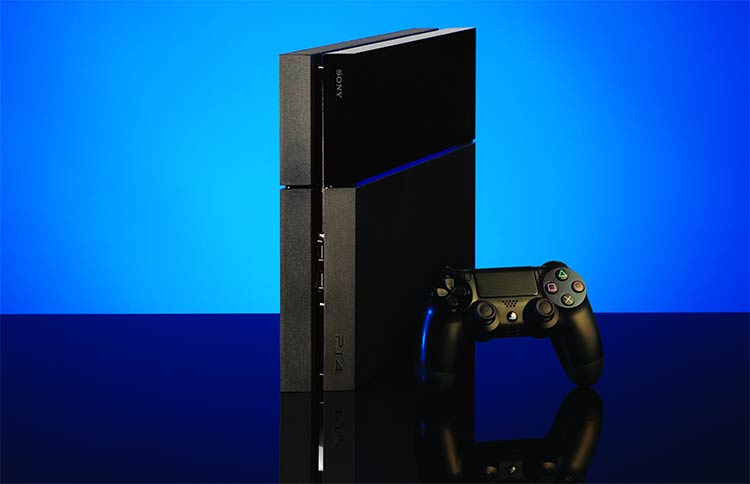 Looking ahead, the PS4 system will evolve through PlayStation's cloud gaming services, available in the U.S. in 2014. Based on Gaikai Inc.'s cloud technology, the services will enable users to have access to a catalog of critically acclaimed PlayStation3 (PS3) games on the PS4 and PS3 systems, followed by the PS Vita system.

With the launch of the PS4 system, Sony Computer Entertainment America LLC (SCEA) has rolled out a massive advertising campaign with the official tag line, "Greatness Awaits," which is featured in retail partnerships, digital banners, and television commercials. In addition, SCEA and Taco Bell partnered to give consumers the chance to win a PS4 system every 15 minutes via the "Play The Future First" campaign, which ran from September 26, 2013 through November 10, 2013. In total, more than 4,000 consumers won PS4 systems prior to the official launch date.

For a comprehensive look at the hardware specifications of the PS4 system, visit http://us.playstation.com/ps4/features/techspecs/

*1 Information as of November 15, 2013. Release titles may differ according to country/region. Release dates may be changed depending on individual titles

*2 Some games may not support 1080p resolution.

*3 SCE expects that many, if not most, PS4 titles will support Remote Play. Remote Play may or may not work over a wide area network. Remote Play will work best when the PS Vita system is located within the same WiFi network where PS4 is connected. SCE also recommends that the PS4 system be connected to the local area network via an Ethernet cable, that a router suitable for gaming be used and that the PS Vita system be within close proximity of the WiFi access point so that the connection is free of interference.

*4 Entertainment apps to be released will vary by regions. User responsible for applicable service fees.