Similar to the pattern seen in seven out of the last nine months, strong growth in hardware sales offset declines in software sales in July 2014 while accessory sales had modest growth, leading to an increase of 16 percent in overall new physical video game sales compared to July 2013.

When combining life-to-date sales of Xbox One and PS4 after nine months, and comparing them to the combined totals of nine months of sales for Xbox 360 and PS3, sales of the newest consoles are larger than the prior generation by close to 80 percent. 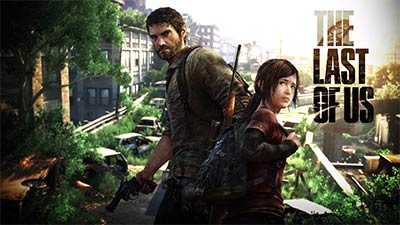 July is typically a quiet month for software sales, representing about 5 percent of annual sales. Typically, NCAA Football launches in July and often ranks as the top game. As that title is no longer being produced, new launch sales declined steeply by close to 70 percent in July 2014.

Four SKUs for the 3DS would make the top ten software list when ranked on an SKU basis: 3DS Tomodachi Life, 3DS Pokemon Y, 3DS Pokemon X, and 3DS Mario Kart 7. With the addition of NWU Mario Kart 8, five of the top ten SKUs this month were published by Nintendo and helped drive Nintendo into the top video game publisher spot for July 2014.

Accessory spending rose in July 2014 due to sales increases for three accessory types: Gamepads, Interactive Gaming Toys, and Headsets/Headphones. The 30 percent increase in Gamepads was largely due to greater spending on first party controllers likely purchased with eighth generation hardware.