For December, overall trends across hardware, software and accessories were relatively stable, a decline of 1 percent with the declines in software and hardware stabilized by the growth in accessories.

For 2014, a modest 1% increase in overall sales was fueled almost entirely by the $838 million increase in hardware sales, offsetting the $808 million decline in software, however. Accessories grew by $132MM, leading to the 1% growth in overall retail sales.

Keep in mind that the results for December and 2014 as a whole show the console space is going through a period of two transitions: One being a generational transition from seventh generation to eighth generation consoles and second, a format transition as console gamers become more comfortable with downloading games and what is being offered digitally.

After 14 months on the market, cumulative sales of PS4 and Xbox One exceed the Xbox 360 and PS3 cumulative 14 month total by 65 percent.

While hardware sales decreased by 4 percent in December 2014 versus the year prior, eighth generation sales improved by 13 percent. This is remarkable considering the comparison to the best launch in U.S. history of any console with the PS4 and second best launch with the Xbox One. 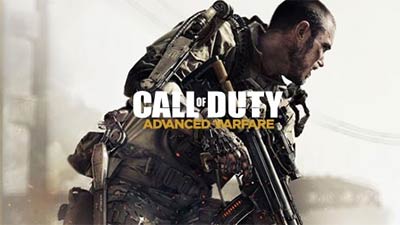 In contrast, seventh generation software sales declined by 33 percent in December with portable sales also decreasing 16 percent. These combined to total a $2.5 billion decrease in sales in 2014 versus 2013.

While overall software sales dipped by 2 percent in December, top 10 represented the same percentage of unit sales as last December at 36 percent of all units sold in the month with only 1 percent fewer units.

Part of the 13 percent decline in entertainment software sales can be explained by 10 percent fewer new SKUs that were launched in 2014 compared to 2013.

3DS Pokemon Omega Ruby and 3DS Pokemon Alpha Sapphire would make the top ten software list when ranked on an SKU basis rather than a title basis.

In 2014, there was a 5 percent increase accessory sales. The drivers of growth were similar to that seen in December, with the additional of gamepads helping growth with an increase of 12 percent in dollar sales.

On a unit basis, interactive gaming toys remained the top accessory type for 2014, and also saw an increase of 5 percent in dollar sales for the year.