January 2015 retail sales data across hardware, software and accessories decreased by 6 percent from January 2014, with growth in software (up $12.4 million) and Accessories (up $5.4 million) unable to offset hardware declines of $54 million.

The combined hardware install base of PS4 and Xbox One is close to 60 percent higher than the cumulative hardware totals for Xbox 360 and PS3 at the same point in their lifecycles (after 15 months). 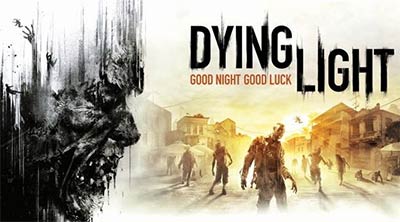 The sales of January 2015 launch titles were up over 200 percent versus January 2014, with Dying Light being the major new release of the month. If January 2015 releases performed in line with January 2014 releases, overall software sales would have decreased by 4 percent.

In January 2015, Dying Light had the highest first month of sales for new IP in the Survival Horror genre, exceeding the previous record, The Evil Within, which launched in October 2014.

The 3 percent increase in accessories spending was due to increased sales of gamepads, interactive gaming toys, headsets/headphones, and power supplies. Sales of these four accessory types all increased when compared to last January.