Console hardware was the primary culprit responsible for the March 2015 sales decline, with a 29 percent, or $104 million decrease, in spending while portable hardware rose by 71 percent over last year. 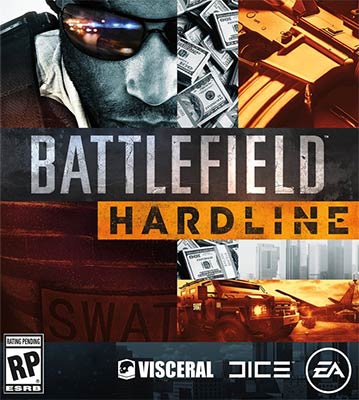 Physical software sales decreased by 6 percent from March 2014 as strong growth of eight generation consoles (PS4, Xbox One, Wii U) helped to partially offset the sharp declines of seventh generation consoles, down 52 percent, and physical PC games, down 64 percent. A bright light in the portable space was the increase in 3DS software sales of over 20 percent from March 2014.

March 2015 software sales showed growth across all three eighth generation consoles (PS4, Xbox One, Wii U), collectively increasing by 58 percent versus March 2014. This is a sign of the health of the eight generation console space; especially when considering the strong March 2014 software releases (as a comparison) such as Titanfall and inFamous: Second Son.

One factor in the decline of total new physical sales in March 2015 was the 16 percent decrease of new releases sales compared to games launched in March 2014.

The launch of Bloodborne ranked as second overall in software sales this month, but also has the second highest sales for the debut month of a first-party game on the PS4, after inFamous: Second Son, in March 2014.

3DS The Legend of Zelda: Majora's Mask 3D would make the top ten software list when ranked on a SKU basis rather than a title basis.

Accessory sales rose by 15 percent with increases over March 2014 from video game point and subscription cards, gamepads, and interactive gaming toys. Collectively, these three types of accessories represented the majority of the increase in the dollar growth in accessory spending over last year.

March 2015 marked the best-selling March for video game point and subscription cards, and was also one of the best months on record (sixth best) for point cards.