On a unit basis, hardware sales grew by 12 percent. Declines in hardware dollar sales were due to a decrease in average price of 4 percent, due to a drop in console hardware pricing.

After 18 months on the market for Xbox One and PS4, we are seeing cumulative hardware sales over 50 percent higher than the combined sales of Xbox 360 and PS3 at the same point in their lifecycles. 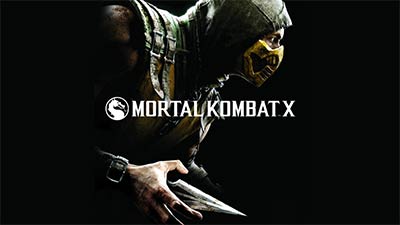 If the top 10 software list was ranked on a SKU basis rather than a title basis, PS4 BLOODBORNE, 3DS XENOBLADE CHRONICLES 3D, and NWU MARIO PARTY 10 would make the list.

One possible reason for the soft April accessory sales is the shift in the Easter holiday in 2015. Most of this year's Easter sales were likely to occur in March, while sales may have fallen into April last year, making for a poor comparison. (Easter occurred on April 5th in 2015 and on April 20th in 2014).

Gamepad sales increased by 27 percent due to the 83 percent increase in sales from eighth-generation gamepads. The best-selling gamepad SKU in April 2015 was the XBO Wireless Controller, with sales up by 56 percent.

Video game point & subscription cards had the highest sales within the accessories category; sales, however, declined from last April.