Overall sales across physical software, hardware, and accessories experienced a modest 2 percent growth in October 2015 compared to October 2014. This was driven entirely by accessory sales, which grew by 18 percent, or just under $30MM.

Bundles were the primary way consumers were purchasing hardware this month, as bundles represented 96 percent of unit sales in October 2015, up from 53 percent in October 2014. 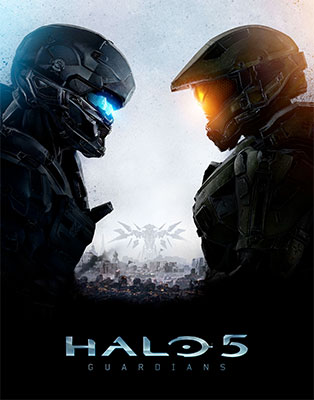 Another cause for the decrease in October new physical sales was the 4 percent decrease in dollar sales for new launches. New launch weakness, coupled with a 5 percent drop in the performance of Q3 launches, led to the overall category decline of 3 percent.

When ranking software on a SKU-basis, NWU SUPER MARIO MAKER would rank in the top 10 for October 2015.

Gamepad sales increased by 29 percent year-over-year which was due to a 163 percent rise in Xbox One sales with the release of the Xbox One Elite Controller.

Turtle Beach was the leading manufacturer of headsets/headphones in October 2015, with sales supported due to the sales of its XBO Ear Force XO headset.