In February 2016, decreases in hardware spending as well as new physical software spending led to an overall decrease in physical spending of 12 percent, or $118MM.

Video Game Hardware sales dropped by 23 percent in February 2016 compared to last February. The main cause of the decrease was portable hardware, which dropped by 58 percent, or $48MM, due to a difficult comparison to the launch of Nintendo's new 3DS in February 2015 (the number one platform in Feb. 2015). 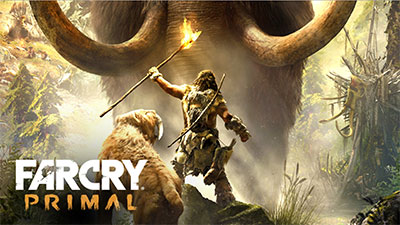 Ubisoft's Far Cry: Primal was the top game of February 2016 with greater sales than Far Cry 4 when adjusted for the number of days the games sold within their respective launch months.

Despite the success of some February 2016 new launches relative to their predecessors, collectively, new launches sold 4 percent less dollars and 12 percent fewer units than those of February 2015.

New physical software trends suffered due to a sharp decline in seventh generation consoles of 52 percent despite the 14 percent or $28MM growth in eighth generation software. Portable software also had a drop of 30 percent due to a poor comparison to the launch of The Legend of Zelda: Majora's Mask 3D, which coincided with the launch of the new 3DS.

Accessory spending increased a modest 1 percent in February 2016 compared to last February due to increases of video game point and subscription cards, gamepads, and headsets/headphones.