Video game hardware dollar sales declined by 19 percent in March 2016, with unit sales dropping 17 percent. The difference in trends was due to some softening of average retail prices of 2 percent versus last March. 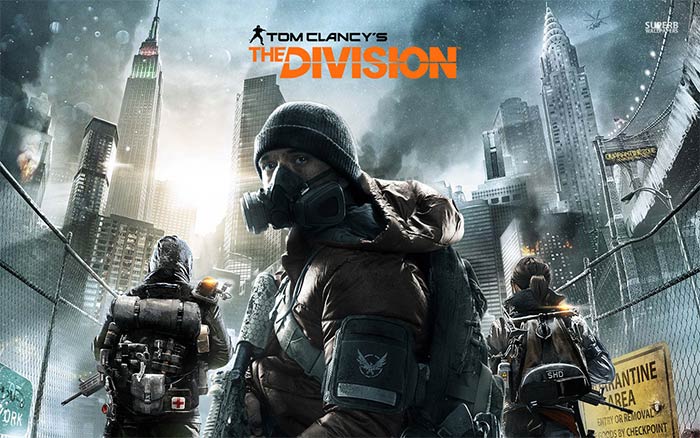 Stemming from strong launches of "Tom Clancy's The Division" and "Far Cry: Primal" Ubisoft is the number one software publisher for Q1 2016, with a unit sales increase of close to 130 percent, and a dollar sales increase of over 200 percent.

Three types of accessories continue to propel overall accessory sales in 2016 (this trend continued in March): Video Game Cards, Gamepads, and Headsets/Headphones; all experienced double-digit growth in March 2016 vs. March 2015, and have sold $82MM more in Q1'16 versus Q1'15.

March 2016 marked the best March on record for Video Game Cards for both units and dollars, exceeding last March (the second-best March ever) by 20 percent in units and 16 percent in dollars.