In April 2016, overall trends (hardware, new physical software, and accessories) were down 15 percent or $88.5MM compared to April 2015 due to a $41.6MM decline in hardware and a $52.8MM decline in software, with the $5.9MM growth in accessories unable to offset these losses.

Despite these declines, keep in mind that Xbox One and PS4 are trending over 40 percent higher in cumulative sales after 30 months in the market compared to their predecessors. 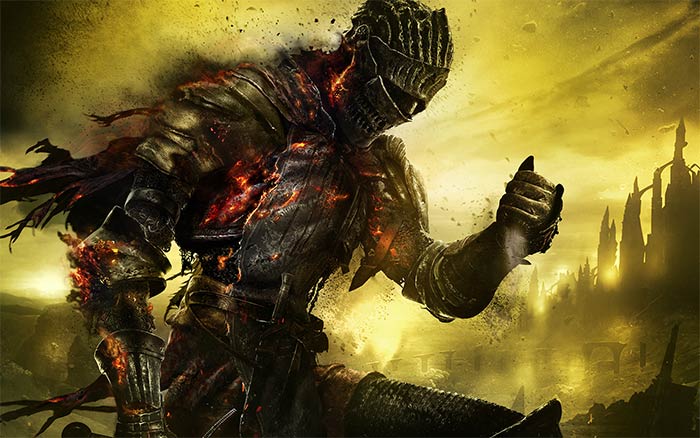 New Physical Software declined in April 2016 due to a few factors: poor comparisons to last year's new releases, and the poor performance of March launches in April compared to last year.

Given the strength of March 2016 launches and how they lifted sales over March 2015, it was surprising to see the dollar sales performance drop by 16 percent compared to sales of March launches last April.

Ratchet & Clank had the best launch of any game in the Ratchet & Clank franchise when adjusting for the number of days sold in the data month, with sales recapturing success not seen for the franchise since the height of the PlayStation 2 era.

The launch of Dark Souls III marked the strongest launch in the franchise's history. Sales for Dark Souls III nearly doubled that of its predecessor, Dark Souls II, when adjusted for days in the market.

Unlike hardware trends, in April 2016 we saw declines in 7th generation software of $27.9MM exceed the $22.0MM decrease in sales relative to 8th generation.

When looking at software unit sales raked in on a SKU basis 3DS Bravely Second End Layer and NWU Pokken Tournament would make the top ten list at number 9 and 10, respectively.