As we head into E3 2016, it is encouraging to see such a healthy install base of the Xbox One and PS4, which currently have 43 percent higher cumulative unit sales than their predecessors at the same point in their lifecycles. 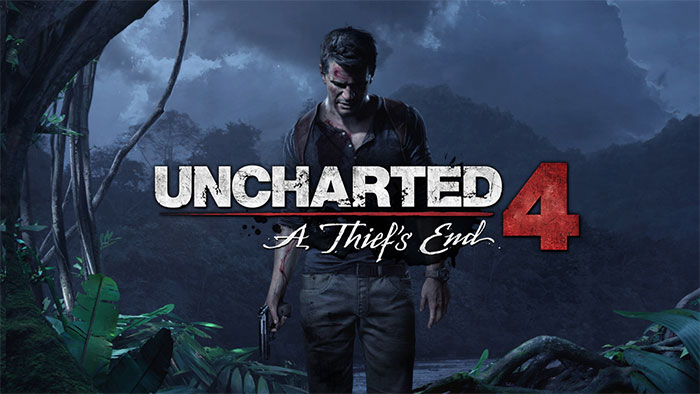 New launches were a major driver of the growth seen in May 2016 compared to May 2015. Collectively, May 2016 new launches sold nearly double in unit sales and 108 percent more in dollars as new launches last May. These May 2016 launches represented 51 percent of overall new physical software sales for the month.

Eighth generation new physical software sales increased by 50 percent in May 2016 compared to last May.

Uncharted 4: A Thief's End, was the best-selling game for May 2016 - a considerable feat given its platform exclusivity. Uncharted 4 also marked the best first month of sales for any game in the Uncharted series after Uncharted 3, which is remarkable given the fact that it launched during the holiday period (in November 2011).

Doom (2016) ranked second for May 2016 sales on a unit basis and had the best first month of sales for any game in the franchise when combining sales across platforms - exceeding sales of Doom 3's launch on the PC in August 2004.

Overwatch was the third best-selling game for May with only a few days on the market. When comparing Overwatch sales for days in the market, this title doubled the sales of Doom.

Within accessories there were mixed results by accessory type that resulted in an overall decline of 2 percent in dollar sales or $2.5MM.

Gamepad dollar sales rose 12 percent on a modest unit sales decline of 1 percent as consumers are spending more on higher-priced items, such as the Xbox Elite controller. Average prices for gamepads rose 13 percent over May 2015.

Headsets & headphones had an increase of 18 percent in sales over May 2015, translating to $3.3MM more dollars than last year.