Xbox Introduces Future of Gaming Beyond Console Generations and Without Boundaries

Today, at the Xbox E3 2016 Briefing, Team Xbox unveiled a new family of Xbox One devices, a host of new Xbox Live features and the biggest lineup of games in Xbox history. Head of Xbox Phil Spencer underscored the Xbox team's commitment to building a future of gaming beyond console generations and inviting gamers to play without boundaries.

Xbox is working to bring Xbox Live to all devices and networks - PC, console, virtual reality and mobile - to create a unified experience where all gamers are welcomed, respected and supported. The new Xbox Play Anywhere program lets gamers buy a game once and play it on both their Windows 10 PC and Xbox One console with shared progress, game saves and achievements. Every new Microsoft Studios title shown at the Xbox E3 2016 Briefing will support Xbox Play Anywhere, with more titles on the way.

Introducing the Xbox One family of devices 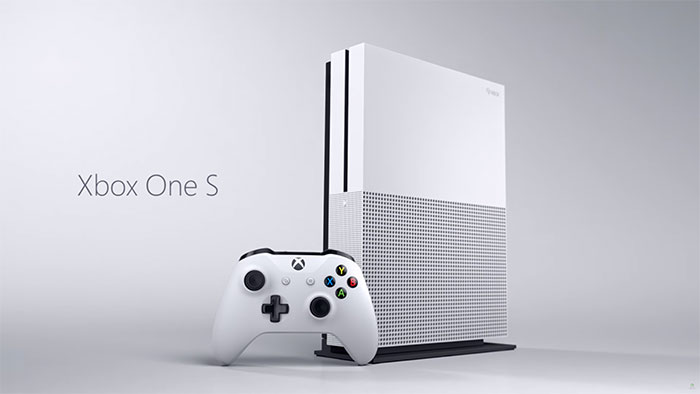 The new lineup of Xbox One hardware and accessories delivers unprecedented choice and level of personalization for gamers. All Xbox One devices will play current and future Xbox One games as well as titles in the Xbox One Backward Compatibility program, and all accessories will work across every console in the Xbox One family as well.

The goal of Xbox Live is to cultivate a safe, fun and reliable online community, where all types of gamers are welcome, respected and supported. Team Xbox announced a slew of new features to break down barriers between gamers playing on different devices and make gaming more accessible for all.

Biggest lineup comes to Xbox One and Windows 10 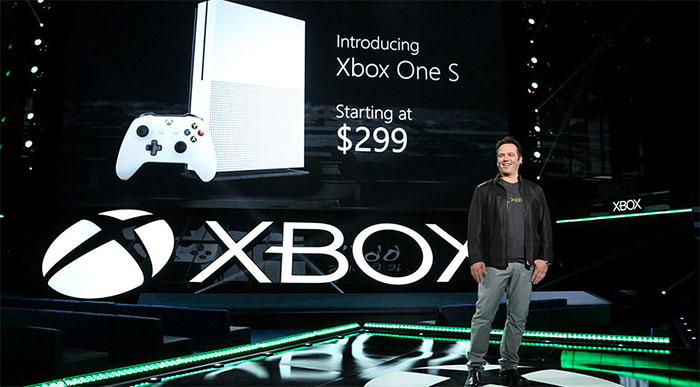 Xbox premiered a wide range of games launching in 2016 and beyond for Xbox One and Windows 10, including a mix of exclusives, blockbusters and independent games through the IDXbox program.