Lack of strong new titles for the month resulted with poor comparison with last July's Batman : Arkham Knight with consumers spending 14 percent less year-on-year on hardware, software and accessories, however the release of Monster Hunter : Generations and the price drop for the 2DS helped to bolster spending for 3DS and 2DS hardware by 44 percent.

The combined spending for the 3DS and the 2DS increased by 44 percent to $28 million. Declines in the average price for the 2DS by 33 percent resulted with a five-fold increase in unit sales for the 2DS to 78K units. The 3DS also saw an increase in unit sales of 18 percent, making the combined 2DS and 3DS platforms the best-selling hardware for July 2016 (based on units).

The average price of the Xbox One fell by 30 percent compared to July'15 ; this helped the platform become the best-selling eighth-generation console (in terms of units sold) for the month.

After 33 months since the launches of the PS4 and the Xbox One, the combined cumulative hardware sales for these two consoles exceed the sales of their predecessors by 41 percent at the same point of their lifecycles. 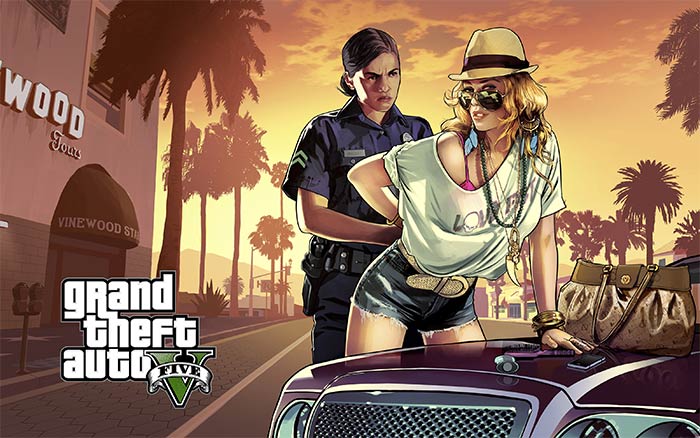 The best-selling new release for the month was Monster Hunter : Generations for the 3DS ; but that sold 52 percent fewer dollars than last July's new game, Rory Mcllory PGA Tour, which released for the PS4 and Xbox One. The lack of strong new releases for the month have resulted with a poorer comp year-on-year, and the top 10 games for July 2016 generated 21 percent fewer dollar sales than they did last year.

The popularity of the Pokémon Go app had a positive effect on sales for Pokémon Alpha Sapphire and Pokémon Omega Ruby for the 3DS. Units sales for the two games increased by 79 percent compared to the previous month.

[Effective July 2016, subscription cards to console services such as Xbox Live Gold and PlayStation Plus and named full-game download cards are included in the Video Games Accessories media advisory data]

There were declines in spending among the top selling accessory types. Consumers spent less on gamepads, headphones/headsets and in interactive gaming toys versus last July. This resulted with the total spend on accessories declining by 4 percent to $98 million.