Spending on software, hardware and accessories grew by 1 percent compared to August last year. The release of strong new titles such as Madden NFL 17, No Man's Sky and Deus Ex : Mankind Divided bolstered console software dollar sales by 8 percent and this had helped to offset losses in spending elsewhere. Although there was a strong launch for the Xbox One S and a second consecutive month in spending growth for 3DS, it was not enough to stimulate dollar growth in hardware.

Following the strong growth in units sales for the 3DS during July 2016, this was another month for solid sales. Unit spending grew by 83 percent resulting with consumers spending an additional $6M compared to last year. Consumer interest in the Pokémon franchise in the wake of the mobile game, Pokémon Go, and the release of Monster Hunter : Generations most likely caused the increase in sales. 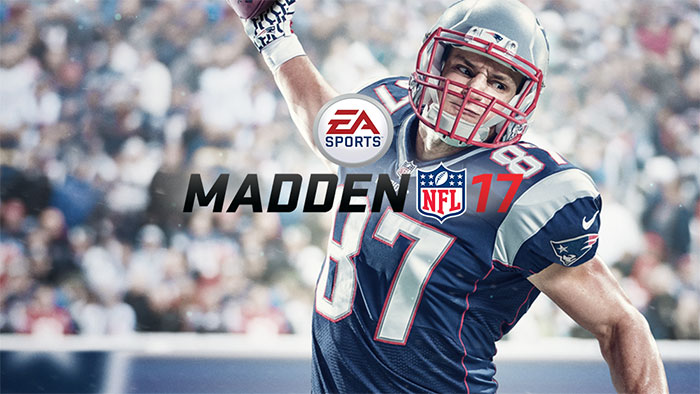 Spending grew by 9 percent year-on-year thanks to the release of new games, No Man's Sky and Deus Ex : Mankind Divided, which brought in almost three times the amount to last year's new releases, Gears of War Ultimate Edition and the PS4 exclusive, Until Dawn.

Madden NFL 17 was the top selling game for the month, however there was a 3 percent decline in spending compared to last August release of Madden NFL 16.

[Effective July 2016, subscription cards to console services such as Xbox Live Gold and PlayStation Plus and named full-game download cards are included in the Video Games Accessories media advisory data]

Total accessory spending for the month reached $107MM, a decline of 5 percent compared to August 2015. Although there were declines in sales for gamecards, headsets/headphones and gamepads of 6 percent, 3 percent and 6 percent respectively, interactive gaming toys accessory spending increased by 10 percent.

The best-selling gamepad for the month was the new Xbox One S White Controller which sold 79K units, 26 percent of all Xbox One gamepads sold for the month. The new controller sold more units than the PS4 DualShock 4 Wireless Black Controller which had been the best-selling gamepad for some time. The category was down as a whole due to the declines in 7th gen console gamepad spending, which had decreased by 50 percent compared to last year.