Total industry spend for December 2016 - that includes hardware, full game software (with digital full game data from participating publishers) and accessories - declined by 15 percent to $2.8B with declines in spending across all the categories.

2016 was a tough year for hardware spending. The category was down 24 percent as unit sales and the average retail price for consoles declined compared to 2015. On a positive note, Nintendo did shift an additional 4 percent of 3DS systems thanks in large part to the heightened demand for Pokemon.

Year-on-year there was a 10 percent increase in the number of Xbox One systems sold during December 2016.

Unit sales of 3DS hardware grew 2 percent in December versus year ago, the seventh straight month of year-on-year growth. The average price for 3DS hardware increased by 4 percent compared to December 2015, driving consumer spend growth by 6 percent. During 2016 Nintendo shifted an additional 4 percent in unit sales for 3DS, compared to the previous year, but declines in the ARP for the 2DS and the 3DS systems throughout the year resulted with dollar earnings declining by 7 percent.

Total hardware spending for 2016 reached $3.7B, a decline of 24 percent versus 2015. Unfortunately the release of the Xbox One S and the PlayStation 4 Pro did not generate dollar spending growth. Although the combined ARP for the Xbox One and PlayStation 4 systems decreased by 15 percent, consumers bought 7 percent fewer units.

The NES Classic Edition saw an increase in sales of 14 percent in December compared to its November launch. 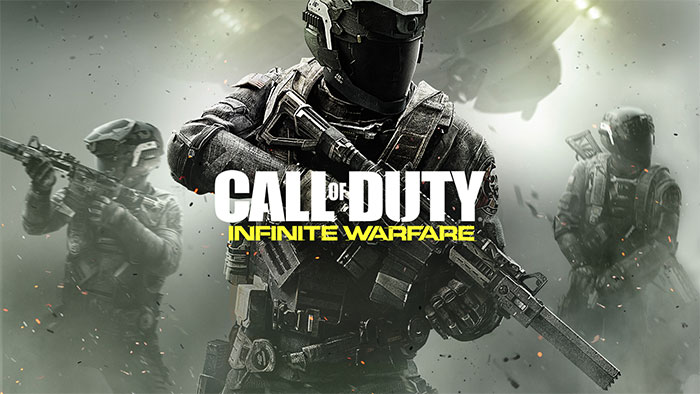 Combined sales of Pokémon Sun and Moon are the best for the franchise since Pokémon Diamond and Pearl in 2007.

Although a Call of Duty has now topped the December sales chart for the ninth consecutive year, Final Fantasy XV was the best-selling game for the PS4 during the month.

It was a strong year for Battlefield 1, with dollar spending higher than last year's Star Wars Battlefront by 10 percent.

Gamecard spending in December 2016 increased 16 percent compared with prior December. Total spending on gamecards in 2016 was 7 percent higher than 2015.

The Interactive Gaming Toys segment consumer spend sold half the volume the segment achieved a year ago. The only brand to achieve year on year growth was Lego Dimensions, originally launched in September 2015.

Both the PlayStation 4 and the Xbox One gamepad spending increased in 2016 (when compared to 2015). However these increases were not enough to offset declines elsewhere as total gamepad spending declining by 5 percent during the year.

(1) Physical and Full Game Digital Formats for publishers in the digital panel ; across all platforms incl. PC