Total video game spending, which includes hardware, software and accessories, had a stellar month in spending growth thanks to the release of the Nintendo Switch and new titles including Tom Clancy's Ghost Recon : Wildlands, The Legend of Zelda : Breath Of The Wild, Horizon Zero Dawn and Mass Effect : Andromeda. Spending grew by 24 percent compared to last year to over $1.3B.

The growth in total physical sales for March 2017 reversed 9 consecutive months of year-on-year declines since May 2016.

Hardware spending almost doubled compared to a year ago to $485 million. March 2017 will go down in history books as the month Nintendo broke records. The Nintendo Switch had the biggest hardware launch for a Nintendo platform and the second biggest launch for any video game platform since 1995, the time NPD began tracking this category.

The two Nintendo Switch SKUs, the 32GB Gray Joy-Con, followed by the 32GB Neon Red/Blue Joy-Con, were the best-selling systems for the month. 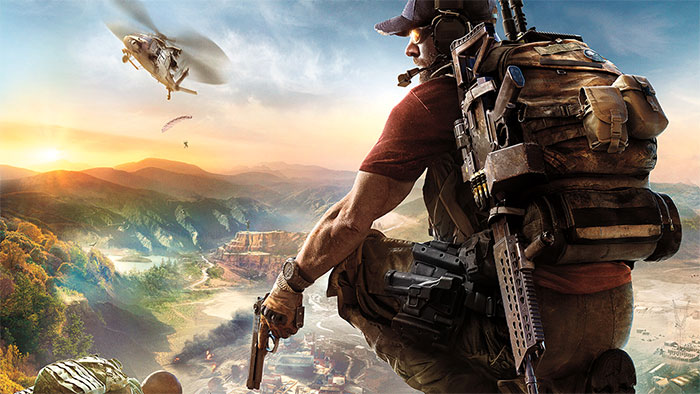 Nintendo continued to break records in physical software as well as hardware. Switch's packaged software sold 1.3m units, a record high for a Nintendo platform launch and the Switch version of The Legend of Zelda : Breath of the Wild sold over 900K packaged units in the launch month. This resulted with an attach rate of 99 percent to the Switch hardware. This is the highest attach rate for any non-bundled title for a new gaming platform since NPD began tracking in 1995.

As a property, Zelda has been around in the U.S. since 1987. NPD's tracked sales for the Zelda franchise have recorded physical sales of just under $1.4B in revenue (1995 - present). Zelda is the top-selling property of all time within the Adventure super genre, selling 54 percent more revenue than the next best-selling franchise, Resident Evil.

1-2 Switch made the top 20 best-selling games ; coming in as the thirteenth ranked game, it had an attach rate of 19 percent to the Nintendo Switch hardware.

Mass Effect : Andromeda, the third best-selling title in March 2017, had the second best launch in the series, behind Mass Effect 3.

Horizon Zero Dawn was the fourth best-selling title for the month. Developed by Guerrilla Games, this was the developer's best launch ever, selling twice as much as its next best title, Killzone Shadow Fall.

March 2017 Top 10 Games (Physical and Full Game Digital Formats for publishers in the digital panel ; for the Xbox One Platform), ranked on dollar sales

March 2017 Top 10 Games (Physical and Full Game Digital Formats for publishers in the digital panel ; for the PlayStation 4 Platform), ranked on dollar sales

March 2017 Top 10 Games (Physical and Full Game Digital Formats for publishers in the digital panel ; for the Wii U Platform), ranked on dollar sales

Total spend on Accessories and Gamecards** grew 9 percent compared to last year to $231 million. Accessories associated with the Nintendo Switch accounted for one quarter of total console accessory spending for the month.

Gamepad sales grew 26 percent in March when compared to March 2016. The Nintendo Switch Pro Controller was the #1 Gamepad of the month.