Total video game spending in May 2017, which includes hardware, software and accessories, fell 11 percent versus year ago to $542 million. Spending growth in hardware and accessories was offset by a decline in software spending driven by a lighter new release slate when compared to May 2016.

Year to date, hardware spending has grown 18 percent as gains in console spending have offset declines in portable.

Sony's PlayStation 4 was the best-selling hardware platform of the month. 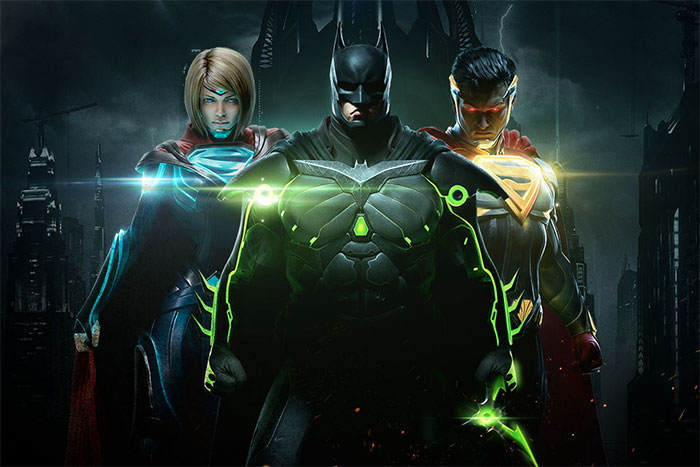 Video game software dollar sales in May 2017 fell 20 percent versus year ago to $271m. The new release slate of May 2016, led by Uncharted 4 : A Thief's End, Overwatch and Doom proved a challenging comparable.

The launch of Nintendo's Fire Emblem Echoes : Shadow of Valentia pushed May portable software spending up 10 percent versus year ago.

May 2017 Top 20 Games (Physical and Full Game Digital Formats for publishers in the digital panel ; across all platforms incl. PC), ranked on dollar sales

Total spend on Accessories and Gamecards** grew 1 percent compared to a year ago, to $112m.

Gamepad sales grew 6 percent in April compared to a year ago. The Nintendo Switch Pro Controller was the #1 Gamepad of the month.