During this lecture, Luis Cataldi Director of Education and Learning Resources for Epic Games, will offer a high-level overview of the Unreal Engine, and its numerous production-tested development tools and features. We will look at the wealth of learning resources available for mastering the engine as well as its many uses not only in game development but also in manufacturing, architectural visualization, media and entertainment and interactive training.

During this lecture/workshop, Luis Cataldi Director of Education and Learning Resources for Epic Games, will break down the many helpful learning resources and teaching guides that are available to instructors and students on Unreal Engine. A great many of these learning resources are open-source and totally free of charge, while others are robust e-learning courses by professional companies such as Udemy.com Lynda Learning, Pluralsight.com which Epic has partnered with to help deliver training. We will also explore the many freely available sample projects, video tutorial series and unrealengine.com documentation features that can be very helpful to students and teachers alike. 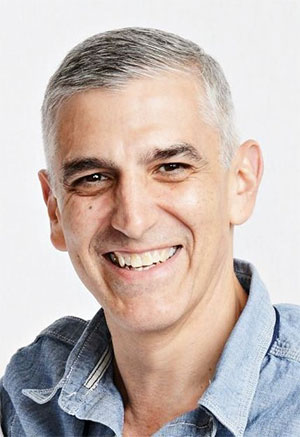 Luis Cataldi has been working in the computer graphics industry for over 20 years in various roles including character TD, animator, lighter, environment artist, FX TD and art director. His work has appeared in television, music videos, theme parks rides, animated feature films such as "Robots" and "Ice Age II" and AAA video games. In 2005, Luis was one of the founding members of Kaos Studios in NYC as the art director. In the role, he built an art team to deliver "Frontlines : Fuel of War" and "Homefront." In the late 1990's Luis became an animation instructor at NYU Tisch School of the Arts, and later moved into the full-time role of professor and Department Chair of Game Development and Interactive Design at the Savannah College of Art and Design. In 2014, Luis joined Epic Games as Education Evangelist to build and promote an educational community around the amazing Unreal Engine. Luis currently serves as the Director of Education and Learning Resources. 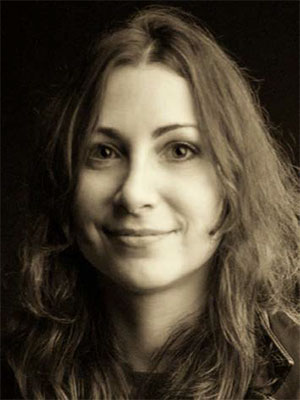 Celia Hodent is recognized as a leader in the application of user experience and psychology in video game design, and in the development of UX strategy and process in game studios. She holds a Ph.D. in psychology from the University of Paris Descartes-Sorbonne where she specialized in cognitive development. In 2005, Celia stepped aside from academic research to work with an educational toy manufacturer, VTech, and then entered the video game industry. She has worked at Ubisoft Paris, Ubisoft Montreal, LucasArts, and Epic Games to help guide the studios, and their projects, toward improved user experience practices. Celia's approach is to use cognitive science knowledge and the scientific method to concretely solve design problems and make sure the player experience is always enjoyable and engaging, while reaching business goals. Celia is also the founder and curator of the Game UX Summit, which launched in Durham, NC in May of 2016, hosted by Epic Games. She has worked on many projects across multiple platforms (PC, console, mobile, and VR), including the Tom Clancy's Rainbow Six franchise, Star Wars : 1313, Paragon, Fortnite, and Spyjinx. Celia is the author of The Gamer's Brain : How Neuroscience and UX can Impact Video Game Design.
Twitter : CeliaHodent
Blog : celiahodent.com