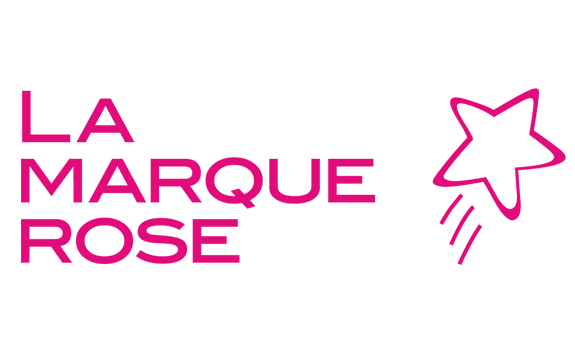 Keywords Studios, the international technical services provider to the global video games industry, today announces the acquisitions of La Marque Rose SARL, Asrec SAS and the subsidiary companies of holding company, Dune Media SAS, trading as Dune Sound and Around the Word, which are all based in Paris and provide audio recording and localisation services to the video games industry internationally.

La Marque Rose was founded in 1989 and has a well-earned reputation for setting the gold standard in French audio for games. Established in 1998, Dune Sound (audio recording) and Around the Word (game localisation), which also has a small presence in Germany and in Canada, are together the largest providers of French language video game localisation. Asrec started in 2010 and has been successfully providing Keywords, Synthesis and Binari Sonori with French audio recording for the past four years in a highly flexible and efficient manner. All but one of the six founders and shareholders will remain in the businesses with Michel Golgevit, founder of Dune being appointed as CEO of the combined companies.

Our intention is to integrate La Marque Rose, Dune Sound, Around the Word and Asrec with our existing recording studio in Paris (acquired as part of the Synthesis acquisition in April 2016). The scale of the combined operation will support an investment of around €1m in new audio recording studios and offices that will accommodate all 50 employees in a single location and provide a true destination for French voice-over recording.

Fulvio Sioli, European Managing Director of Keywords Studios, commented, "These acquisitions are an important milestone in the development of our Localisation and Audio Services business lines in Europe. While the trend for game developers and publishers to increasingly source all languages from a single provider is clear, some clients continue to want to transact separately for individual languages. This is still most prevalent for those regarded as pillar languages of which French is probably still the most important. The combination of La Marque Rose, Dune Sound, Around the Word and Asrec with our existing Keywords studio, gives us a leading share of this games production work.

"The consolidation of these businesses gives us the combined scale to support investment in new, state of the art recording facilities which will ensure that we can service the growing demand for French audio and localisation services, with the high level of quality our customers expect, for many years to come.

"We look forward to welcoming the teams at La Marque Rose, Dune Sound, Around the Word and Asrec into the Keywords family. We see this as the beginning of the next chapter in the market for French audio production, localisation and related media. Having such talented audio and localisation professionals pooling their expertise for the benefits of so many of the world's leading video games is exciting to see."