Total video game spending in July 2017, which includes hardware, software and accessories, grew 19 percent versus year ago to $588m. Growth was seen across all categories of spending. The launch of Splatoon 2 on the Nintendo Switch, and month 2 sales of Crash Bandicoot : N. Sane Trilogy drove software gains, while new supply of Nintendo Switch and continued strength of PlayStation 4 pushed hardware higher. 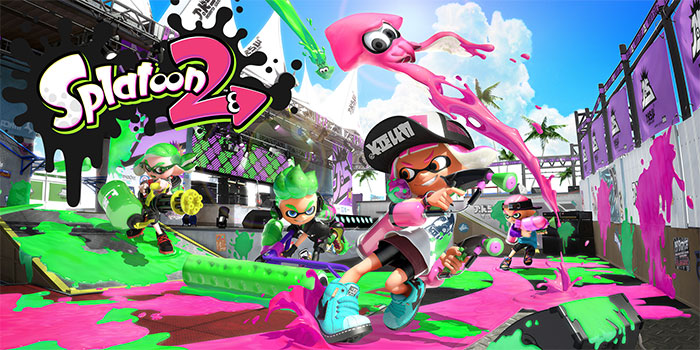 Dollar sales of video game software and PC games software combined to reach $277 million in July 2017, up 17 percent versus year ago. Year to date, dollar sales are up less than 1 percent compared to year ago at $2.7 billion.

Hardware spending in July 2017 grew 29 percent compared to July 2016, to $182 million. Sales of the Nintendo Switch and growth of Sony's PlayStation 4 accounted for most of the increase.

The Nintendo Switch was July's best-selling hardware platform, driven by new inventory released in support of the launch of Splatoon 2.

Year to date, hardware spending has grown 20 percent versus 2016 to $1.6 billion. Performance of the Nintendo Switch continues to be the primary cause of the year-on-year gains.

Sony's PlayStation 4 is the best-selling hardware platform year to date.

Total spend on Accessories and Gamecards** grew 9 percent compared to a year ago, to $129 million.

Accessories for the Nintendo Switch and Microsoft's Xbox One drove spending growth. Gamepads were the top-selling accessory types for both platforms.

Declines in the Interactive Gaming Toys (IGT) segment lessened in July. The IGT segment was down only 15 percent in dollar sales compared to July 2016. Year to date, dollar spending on IGT was down 39 percent versus year ago, while in the 12-month period ending July, dollar sales of IGT accessories fell by 48 percent.