Total video game spending in August 2017, which includes hardware, software and accessories, fell 2 percent versus year ago to $568 million. Growth in Accessories spending was offset by declines in both Hardware and Software spending. 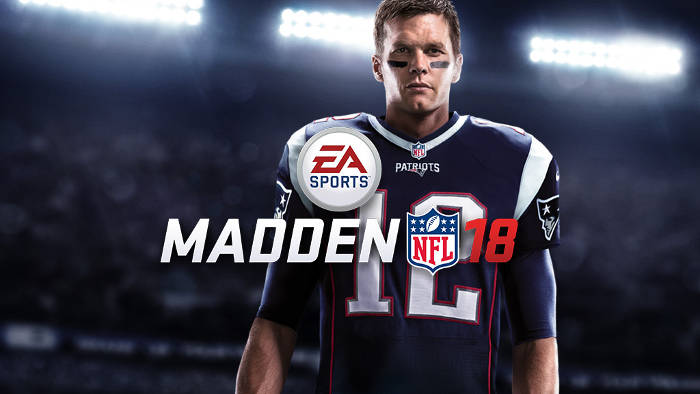 Dollar sales of video game software and PC games software combined to reach $282 million in August 2017, down 3 percent versus year ago. Year to date, dollar sales are down less than 1 percent compared to year ago at $2.9 billion.

Grand Theft Auto V has now been on the market 49 months and has achieved 41 Top 10 chart appearances, 16 more times than any other single title in reported history. In addition, Grand Theft Auto V is the all-time best-selling game by both revenue and units in tracked sales across PC, console and portable with digital and packaged combined.

Consumer sales of games in the racing genre have grown more than 80 percent in 2017 year to date, driven primarily by the launches of Mario Kart 8 Deluxe for the Nintendo Switch and Forza Horizon 3 for the Xbox One.

The Shooter genre has experienced a 30 percent sales decline in 2017 year to date, but this is coming off a record high in spending for the genre over the same period a year ago. Despite the decline, 2017 year-to-date consumer sales for the Shooter genre are the third highest of all-time, trailing only the year to date periods in 2013 and 2016.

Hardware spending in August 2017 fell 6 percent versus year ago to $168 million. Spending growth generated by the Nintendo Switch was offset by declines in Xbox One and Legacy platform spending.

Year to date, hardware spending has grown 17 percent versus 2016 to $1.7 billion. Consumer spending on Nintendo Switch and Plug N Play devices such as the NES Classic are providing growth.

Sony's PlayStation 4 continues to be the best-selling hardware platform year to date.

Total spend on Accessories and Gamecards** grew 10 percent compared to a year ago, to $118 million.

Sony was the leading manufacturer in consumer sales of accessories both in August as well as year to date.

In the Headsets/Headphones segment, Turtle Beach is the best-selling manufacturer both in August as well as year to date.