Total video game spending in October 2017, which includes hardware, software and accessories, fell 11 percent versus year ago to $825 million. Gains in hardware spending were offset by declines in Software and Accessories. 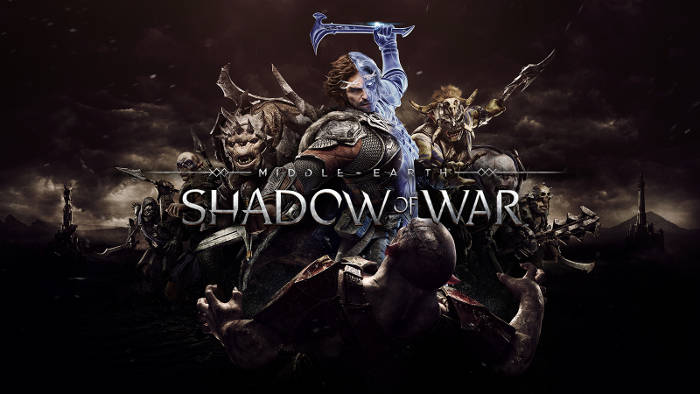 Dollar sales of Console, Portable and PC Games Software combined to reach $474 million in October 2017, down 20 percent versus a year ago, due to a difficult October 2016 comparable which featured the launch of Battlefield 1. Year to date, consumer spending is up 3 percent to $4.2 billion.

October sales of Racing games more than doubled when compared to a year ago. So far in 2017, Racing game sales are up 37 percent. Role Playing Games also continued to show 2017 strength, with October sales growing more than 20 percent. Year to date, sales of RPGs are up 43 percent.

Mario Kart 8 joins the top 10 best sellers of 2017 in October, replacing Mass Effect : Andromeda at #10. Mario Kart 8 finished October at #16 overall for the month, and #3 on Nintendo Switch.

Hardware spending in October 2017 grew 10 percent versus year ago to $238 million. Spending growth was once again driven by Nintendo Switch and the SNES Classic.

Year to date, hardware spending has grown 19 percent versus 2016 to $2.3 billion. Consumer spending on Nintendo Switch, Plug N Play devices such as the SNES Classic and the PlayStation 4 continue to provide growth.

Total spend on Accessories and Gamecards fell 7 percent in October compared to a year ago, to $113 million.

Spending on Steering Wheels more than doubled when compared to a year ago driven by new releases Forza Motorsport 7 and Gran Turismo Sport.

** No digital sales included in ranking.