Jim joined SIEE in 1994 and has held a number of senior positions over the course of his twenty-three years with the company. In 2011, he was appointed president of SIEE with responsibility for leading the PlayStation business in more than 100 territories across Europe, the Middle East, Africa and Oceania. He has also served as head of Global Sales and Marketing at SIE since April 2016.

"I'm very happy and pleased to have Jim as Deputy President," said John Kodera. "Jim has more than two decades of experience at PlayStation and has a great record of success, including the successful launches of PlayStation 4 Pro and PlayStation VR that he led as Head of Global Sales and Marketing. With his deep knowledge around the game business and industry as well as his understanding of our own culture and strengths, I am confident that he will take our business to an even higher level."

"It's a huge honor to be named a Deputy President of SIE," said Jim Ryan. "I'm looking forward to leveraging the experience that I have at PlayStation, both in Europe and also in leading Global Sales and Marketing, to support John Kodera as SIE strives to further expand the PlayStation business globally. Together with all our employees and partners, I'm committed to continuing to deliver unique entertainment offerings that are only possible on PlayStation." 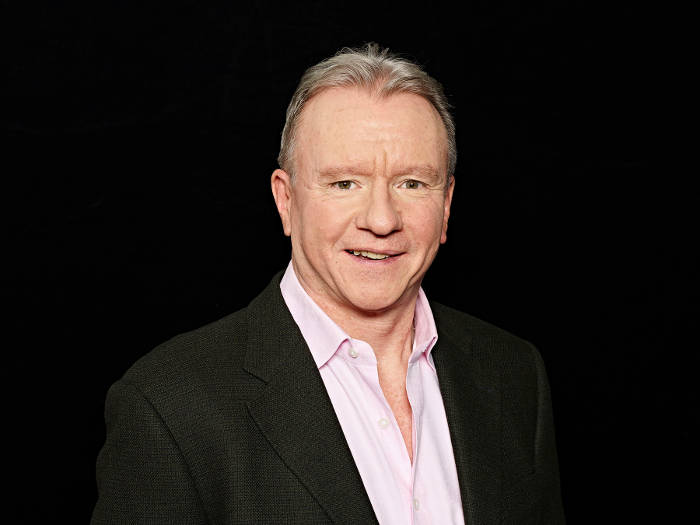 Prior to joining SCEE, Jim held a number of senior financial positions with Oracle Corporation, Amstrad and Ford Motor Company. Jim is a qualified accountant and holds an MBA from Warwick University.