January 2018 spending across video game hardware, software and accessories grew 59 percent when compared to a year ago, to $1.1 billion. Spending gains were seen across all categories. January 2018 total industry sales of $1.1 billion is the highest January industry total since 2011. 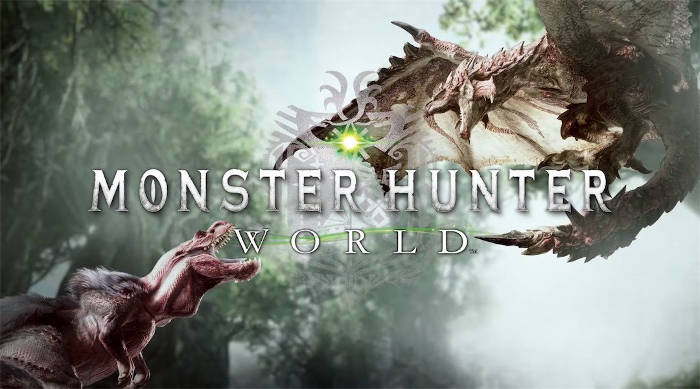 Software sales on PlayStation 4, Xbox One and PC all achieved significant growth of over 40 percent in January when compared to a year ago.

Hardware spending in January 2018 grew 119 percent when compared to year ago, to $278 million. Spending gains were driven by Switch, Xbox One and PlayStation 4 hardware sales growth.

PlayStation 4, Switch and Xbox One all performed well in the month of January. In dollar sales, the gap between the top-selling platform and the third best-selling was only 3 percent.

January 2018 Nintendo 3DS hardware dollar sales are the best recorded for a January month since 2014, while unit sales were the highest since January 2013.

Total spending on Accessories and Gamecards in January 2018 grew 37 percent versus year ago, to $301 million, a record high for a January month. The previous record of $272 million was achieved in January 2013.

Turtle Beach Headsets/Headphones represented 5 of the top 7 best-selling products in the segment.

New physical retail sales are still projected up to 100% of the U.S. retail footprint while the full game download sales are not. The Games Market Dynamic report remains our official estimation of all content monetization methods including used games, digital full game and add-on content, subscriptions, mobile games, rentals and social network games in addition to physical sales.