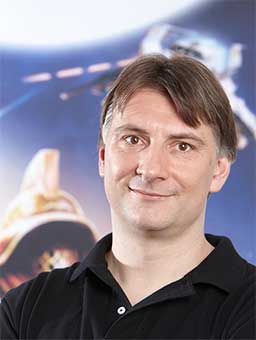 With the 2011 financial year closed, Gameforge has increased its turnover to 140 million euros, up from 133 million euros achieved in the previous year. The internationally active publisher of online games has finished the year with a considerably positive operational result as it did in all previous years. With over 300 million registered players and a portfolio of 20 online games in up to 50 languages making Gameforge one of the leading providers of online games in the western world, the company continues to grow profitably since its formation in 2003.

After the successful acquisition of competitor Frogster during the previous year, Gameforge commenced a strategic reorientation in November 2011. With the streamlining of the organisation largely completed and with the concentration on its profitable core business, Gameforge has paved the way for the expansion of its own market position. The executive board anticipates that new product introductions, such as the start of the free-to-play version of AION exceeding expectations, the commercial launch of top-quality titles TERA, ELIGIUM - The Chosen One, the fifth chapter of Runes of Magic (Fires of Shadowforge), RaiderZ and further portfolio expansion will all contribute to considerable growth in 2012.

"In the previous months we have laid the foundations on which Gameforge will continue to grow in a strong and profitable manner. The company stands in excellent health and will be continuing to develop its leading role in the market. Gameforge has started the year well and has some outstanding products in the release pipeline. For 2012 we anticipate a clear increase in growth on the previous year", said Alexander Rösner, CEO of Gameforge, commenting on the company's prospects.