Year-to-date spending across tracked video game hardware, software, accessories and game cards has fallen 4 percent when compared to 2018, to $5.6 billion. Declines in hardware spending have offset growth in sales of accessories & game cards.

* 2018 YTD adjusted to include same number of tracking weeks in year
** Physical and Full Game Digital Formats from the Nintendo eShop, PlayStation, Steam and Xbox platforms 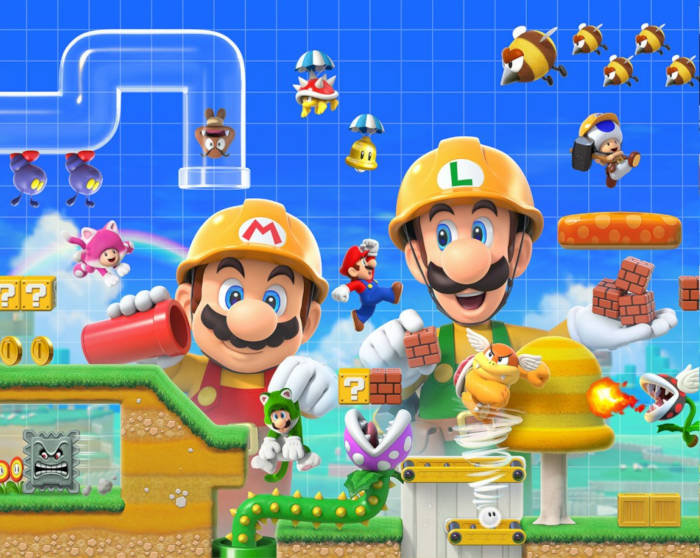 Nintendo Switch was the best-selling hardware platform of both June as well as the first half across both unit and dollar sales.