Year-to-date spending across tracked video game hardware, software, accessories and game cards has fallen 4 percent when compared to 2018, to $6.4 billion. Declines in hardware spending have offset growth in software sales.

*2018 YTD adjusted to include same number of tracking weeks in year
** Physical and Full Game Digital Formats from the Nintendo eShop, PlayStation, Steam and Xbox platforms 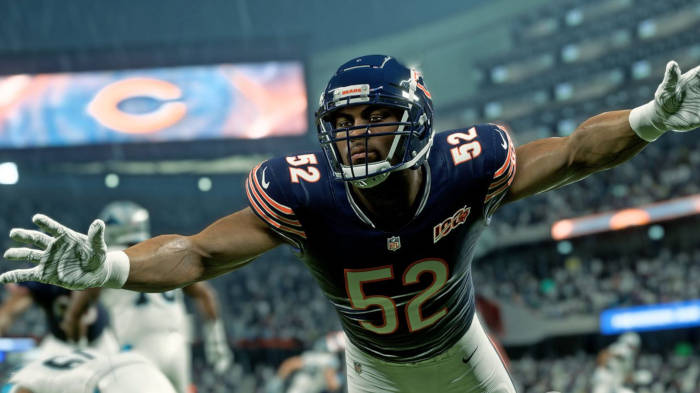 Dollar sales of tracked video game software reached $340 million in July 2019, 34 percent higher than a year ago. This change was driven by the shift of Madden NFL into the July 2019 tracking period after it launched in the August 2018 tracking period.

Six of the top 10 best-selling video games of July 2019 are Nintendo platform exclusives.

Total July 2019 spending on accessories and game cards declined 12 percent when compared to a year ago, to $254 million.

Year-to-date sales of accessories and game cards have fallen 1 percent when compared to a year ago, to $2.0 billion. Growth in gamepad spending has not been able to offset declines across other segments.

New physical retail sales are projected up to 100% of the U.S. retail market while the full game download sales represent only those titles from participating publishers.

# Minecraft digital sales on PlayStation 4 and Xbox One included