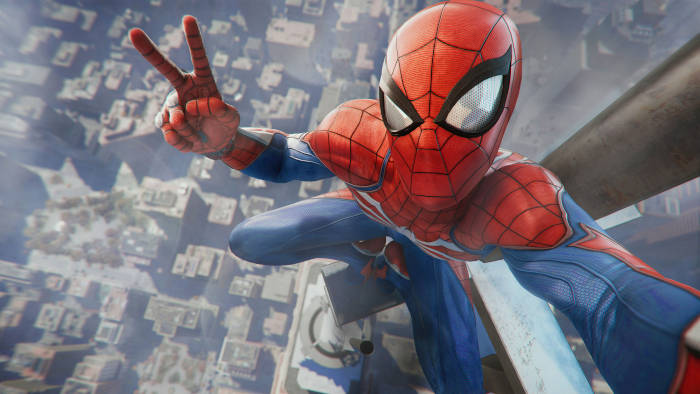 Based in Burbank, California, and Durham, North Carolina, Insomniac Games is the award-winning studio behind many of PlayStation's most highly-successful franchises, including Spryo the Dragon, Ratchet & Clank, and Resistance. Most recently, Insomniac Games, in partnership with SIE and Marvel Games, launched Marvel's Spider-Man, one of 2018's most highly-acclaimed PS4 games. Marvel's Spider-Man has sold through more than 13.2 million copies worldwide as of July 28, 2019.

In addition to the studio's signature storytelling infused with humor and highly interactive worlds, Insomniac Games has been recognized for its collaborative workplace culture, having earned 20 awards since 2005.

Building on a working relationship between Insomniac Games and SIE spanning more than 20 years, this acquisition enhances the creative force within SIE WWS and formally adds a studio to the PlayStation family that continues to raise the bar on open world, story-driven games. The day-to-day operations of Insomniac Games post-closing of the acquisition are expected to be run by the current management team in conjunction with SIE WWS San Mateo Studio. Completion of the acquisition is subject to regulatory approvals and certain other closing conditions. Financial terms of this transaction including the acquisition cost are not disclosed due to contractual commitments.

"Insomniac Games is one of the most highly-acclaimed development studios in the industry and their legacy of best-in class storytelling and gameplay is unparalleled," said Shawn Layden, Chairman, SIE WWS. "We have enjoyed a strong collaborative partnership with the studio for many years, and are thrilled to officially welcome them to the Worldwide Studios family. The addition of Insomniac Games to SIE WWS reiterates our commitment to developing world class gaming experiences that can only be found on the PlayStation platform."

"Joining the WWS family gives Insomniac even greater opportunities to achieve our studio vision of making positive and lasting impressions on people's lives," said Ted Price, Insomniac Games founder and CEO. "We've enjoyed a special relationship with PlayStation practically since our inception. Our partnership amplifies our potential, and Marvel's Spider-Man was a testament to this. We're excited to take the next step in our growth alongside our longtime WWS partners. Most of all, we look forward to delivering fresh, new experiences for our fans."